! Some pages may be unavailable. We apologize for any inconvenience

Who is who inside the Waves' bundle

Audio software developer Waves has been bringing delight to sound engineers and producers all over the world for about 25 years! The very first product, Q10, was released in 1992. Since than the company designed a huge amount of plugins and doesn’t seem to show any signs of stopping!

When you install the full pack, a DAW displays a long list of units. And it is not always clear from the titles, what each plugin is for.

For example, there are abbreviations like IR1, J37, MV2, NS1, W43; more readable names but they don’t reflect the sense: Saphira, Enigma, Vitamin, Renaissance Axx, MondoMod, also there are vintage equipment emulations, and their titles partly coincide with the originals, but if a user is not familiar with this hardware, he or she is unable to recognize them: CLA-76, PuigTech 670, API-2500, dbx-160. But still there are some units with titles that reflect the common idea of a plugin: H-EQ, RDeEsser, S1 Imager, SSLComp, MaxxBass.

It is obvious that after a full pack installation you should go through all the plugins in order to get acquainted with them and try to remember their purpose, so that during your work it would be possible to find a needed device quickly. Sometimes you may find out the real purpose (and surely the proper use) of the plugin only after reading a reference guide.

However, the list is so vast that you can drown in it; it is really hard to remember each plugin. And it is pretty sad, because it leads you to use Waves products less, not realizing its true worth. This is bad news,  as everybody knows that Waves is one of the leading developer in this area.

A nice idea came to our mind - to create a sort of cheat sheet, a text where each plugin is described in short. And, of course, share it with the audience. 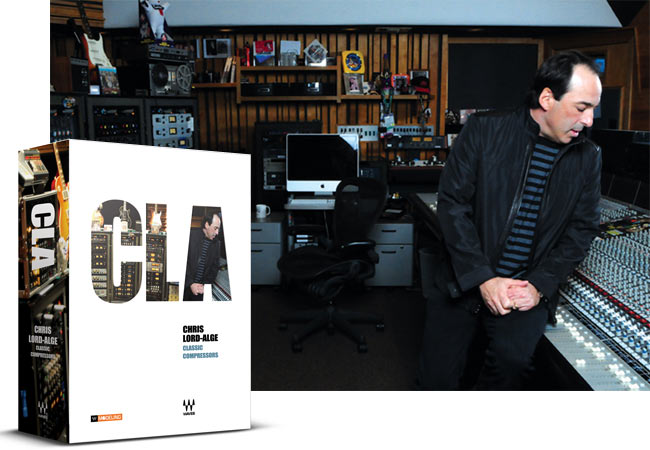 Next there are 6 multi-effects for different groups of instruments and 3 emulations of vintage compressors. Designed in collaboration with Chris Lord-Alge.

Dorrough - emulation of the devices by Dorrough Electronics, level meters

Next there are 5 multi-effects for different groups of instruments. Designed in collaboration with Eddie Kramer.

Next there are 6 multi-effects for different groups of instruments. Designed in collaboration with Jack Joseph Puig 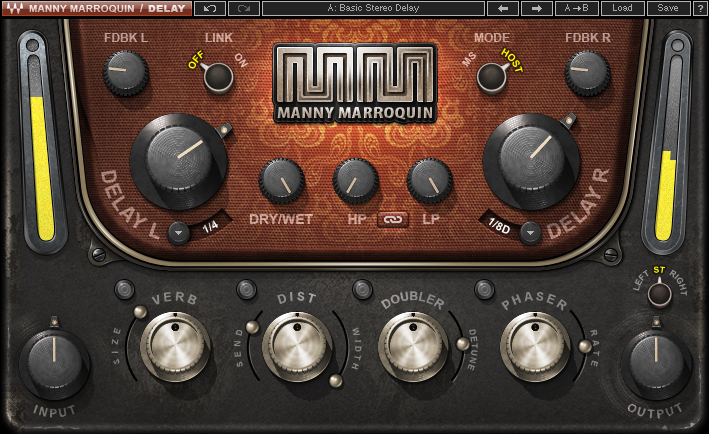 Next there are 6 multi-effects by Manny Marroquin

Next there are 8 plugins from OneKnob bundle - FXs, set up by only one control

PS22 Spread - stereo-enhancement by frequencies panning (up to 22 bands)

Next there are 7 EQs from Q-series. Number in a title reflects the amount of bands

Renaissance Axx - compressor for instruments like guitars, bass and so on

SuperTap 2-Taps, 6-Taps - delay with flexible settings of each copy, 2 and 6 copies accordingly

The Kings Microphones - emulation of the three mics, which were used by English royal family during public speeches

UltraPitch Shift - changes pitch and formant of a signal

Other posts
30 reasons why labels IGNORE your demo
Legal sampling
«Knowledge is there to be shared, it's not to be hidden»
A man who opened up a whole new dimension in music
Have questions?
We will answer all your questions by e-mail or phone!
Send e-mail