! Some pages may be unavailable. We apologize for any inconvenience 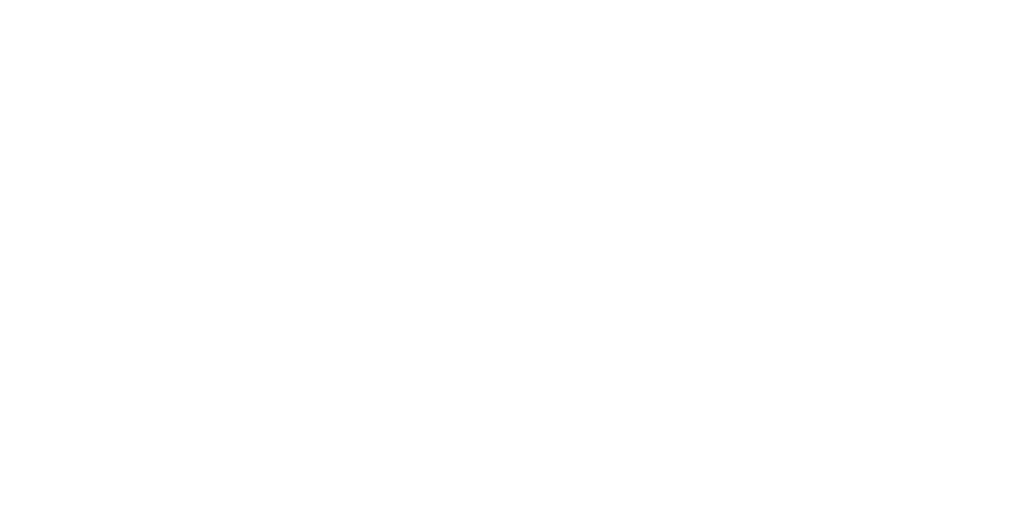 A unique, educational journey to the capital of the modern music industry, Los Angeles, where you will participate in music production master classes with 6 legendary producers: Mark Needham, Jay Baumgardner, Warren Huart, Matt Wallace, Ed Cherney and Steven Slate. This has never been done before where you can work and learn from all of the stars in the space of a week!

Highlights and features of the Mixing Camp Course include:

Backstage Pass
Provides an opportunity to visit all master classes of Mixing Camp course at NRG studios and meet producers in person.

Online Pass
Interactive web-access to the knowledge throughout the Mixing Camp from the comfort of your own home.
Course schedule

This course has been created to cover all of the main aspects of producer's skills – theory and practice, live communication and studio work, side by side with 6 legendary producers and 1 outstanding producer's manager.

1 Mark Needham
Mark will open our program with a mixing master class
2 Jay Baumgardner
Being not only a producer, but the owner of NRG Studios, Jay will reveal all of his recording secrets
3 Warren Huart
One of the greatest modern producers and mixers will share his knowledge
4 Matt Wallace
Matt will share his production skills
5 Ed Cherney
Ed Cherney will reveal his mixing secrets
6 Steven Slate
One of the greatest entrepreneurs in music software business is a mix engineer who will share his unique approach with you
7 Andrew Brightman
Andrew's class will be dedicated to careers in producing. Together with Andrew, you will explore modern recording business rules
Mixing Camp
Los Angeles / Feb 20 -25 / 2020
Maximum 15 attendees
Buy tickets
NRG Studios +1 (213) 293 27 11
NRG Recording Studio

Celebrating 30 years of being a recording industry leader, NRG Recording Studios has worked with some of the world's best artists and has had great success with hundreds of albums over the years. NRG Recording owner & award winning Producer/Mix Engineer, Jay Baumgardner (Bush, Papa Roach, Drowning Pool, Evanescence, etc), has redefined what a recording studio should be, a private and safe haven for artists, and a place to focus on what they do best, create great music.

All of their rooms are fully equipped to accommodate any recording project, and their highly trained and professional staff are committed to excellent customer service and album security. Each room also offers Pro Tools 12, along with a great variety of plugins, and a large amount of floating gear and microphones. They pride themselves on their quality and service. With NRG studios, you can trust that you are going to have a recording and production unlike any other, and that your finished product will be one that will far exceed all expectations. This sets them apart and above the competition, and is one of the main reasons why they are the number one choice for record labels, producers, engineers, managers, and independent artists who are searching for their ideal studio for their next project.

FAQ
How can I attend the corse?
There are two ways to participate - By either attending the NRG studios in person, or by buying the Online Pass and interacting from home.
Are flights and hotel included in the price?
No, the Backstage Pass only provides access to the studio, all master classes and lunches.
What is the difference between the Backstage Pass and Online Pass?
The Backstage Pass gives you access to the studios and classes in person. The Online Pass gives you access to the live streaming sessions of the events. You will be able to speak to everyone during the sessions as if you were there.
If I missed a session with the Online Pass, will I have the opportunity to watch it at a later date?
Yes, all sessions will be filmed and sent to participants after they have been edited to a high standard.
Time to start
Tickets
Mixing Camp in Los Angeles
"Online Pass"
Online Pass
1590
— standard price
Buy ticket
Mixing Camp in Los Angeles
"Backstage Pass"
Backstage Pass
3190
— standard price
Buy ticket
Buy tickets
You can pay for tickets here (multiple payment options are available)
Buy tickets

Have questions?
We will answer all your questions by e-mail or phone!
Send e-mail
Partners of this course